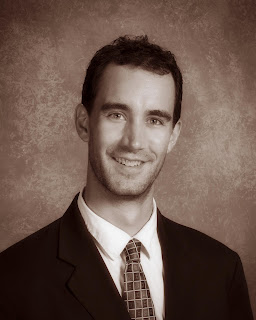 Mr. Katzenmeyer started playing music on clarinet when he was 10 years old in Apple Valley, Minnesota. He graduated from the University of Minnesota in 2002 with a Bachelor of Music degree majoring in Music Education. In July of 2012, Mr. Katzenmeyer graduated from the VanderCook College of Music in Chicago with a Masters of Music Education majoring in Instrumental Music. Mr. Katzenmeyer has taught for more than a decade in both Minnesota and Florida, with teaching experience at the Middle School Level and the High School Level. He has led two different Florida High School ensembles to performances at the State Music Performance Assessment in both marching and concert band. An advocate of chamber music, Mr. Katzenmeyer has done extensive research of effective implementation of chamber music into a high school band program, and believes in the power of small group musicianship. An active performer, Mr. Katzenmeyer has played performances with the Minnesota Symphonic Winds, the Bloomington Medalist Concert Band, the Florida Wind Band, the Southern Winds, the VanderCook College of Music Jazz Ensemble, and various chamber music organizations. Mr. Katzenmeyer is also a certified judge of Solo and Ensemble and Marching Band. Contact Mr. Katzenmeyer at tkatzenm1@sowashco.org. 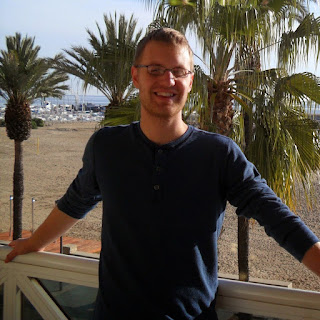 Mr. Shervey grew up in Rosemount, MN and received Bachelor of Music degrees in Music Education and Percussion Performance from the University of Minnesota. While attending the U of M, Mr. Shervey actively performed as a solo percussionist and served as a piano accompanist/vocal coach at nearby high schools. Here is a link to a short highlight video of a few of his recitals: https://www.youtube.com/watch?v=k7ZojS9M1Is Mr. Shervey has taught instrumental, vocal, and general music across all grade levels (K­12) for the past 8 years in Minnesota, Pennsylvania, Iowa, and South Dakota. He holds a deep passion for music education and works tirelessly to develop the skills of his students through engaging experiences in the classroom. Mr. Shervey also has extensive experience as a performer, composer, and teacher for award­-winning Marching Bands, Drumlines, and Percussion Ensembles for the past 17 years. He was a member of the silver ­medalist Minnesota Brass Drum and Bugle Corps in 2008, and is currently the music arranger for Harrisburg High School in Sioux Falls, South Dakota. In 2014, Mr. Shervey received his Masters of Music degree in Music Composition from the Royal Northern College of Music in Manchester, England studying with highly­-acclaimed composers Adam Gorb, Paul Patterson, Gary Carpenter, Andy Scott, and Tim Garland. His music was performed and recorded by the Meridian Ensemble, English National Ballet, Belgian soprano Sarah Helena Foubert, and Australian saxophonist Erin Royer. His music was featured at the FAMU International Film Festival in Prague, Czech Republic in December 2013 for two short films by American filmmakers Richard Fields and Matthew Lucas. He has also scored two full­-length documentary films which have received numerous awards at film festivals across the country. Feel free to visit www.mattshervey.com to view and listen to samples of Mr. Shervey’s most recent compositions. Contact Mr. Shervey at mshervey@sowashco.org.